The endotoxins limit for a medical device is dependent on the intended use of the device and what the device contacts (e.g., blood, the cardiovascular system, cerebrospinal fluid, intrathecal routes of administration, permanently implanted devices, and devices implanted subcutaneously).

A pyrogen is defined as any substance that can cause a fever. Bacterial pyrogens include endotoxins and exotoxins, although many pyrogens are endogenous to the host. Endotoxins include lipopolysaccharide (LPS) molecules found as part of the cell wall of Gram-negative bacteria, and are released upon bacterial cell lysis.

The LAL (limulus amebocyte lysate) Assay is an in vitro assay used to detect the presence and concentration of bacterial endotoxins in drugs and biological products. Endotoxins, which are a type of pyrogen, are lipopolysaccharides present in the cell walls of gram-negative bacteria. Pyrogens as a class are fever-inducing substances that can be harmful or even fatal if administered to humans above certain concentrations.

Endotoxins may become pyrogenic when released into the bloodstream or other tissue where they are not usually found. Although the colon contains Gram-negative bacteria in abundance, they do not cause a pyrogenic effect as the bacteria are not undergoing gross lysis, and the immune system is not exposed to free endotoxin while the colonic wall is intact. 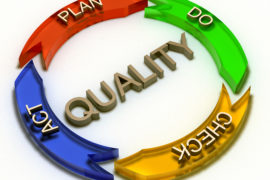 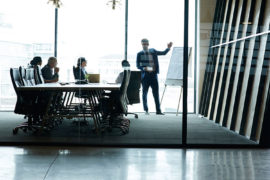 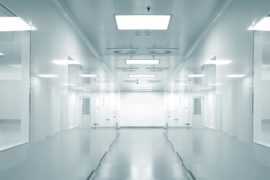